Over the past 6 weeks up to 80 of our 4th – 6th class girls have been involved in a 5-a-side soccer tournament. The girls thoroughly enjoyed developing their soccer skills and gaining some match play experience. There were two groups of five teams and each team played a minimum of four games. Real Madrid and Liverpool emerged as winners of their respective semi-final games and began preparing for the final!

The eagerly anticipated final was played yesterday as part of our Sports Day. The school gathered in the Convent park and were treated to a thrilling final full of excitement and high drama. The final whistle was blown and Liverpool were crowned champions after a 4 : 1 win! Congratulations to Maggie and Maria, our two captains and their teams! A very special thanks goes to Mr Morahan for organising the entire tournament, including a most memorable final! 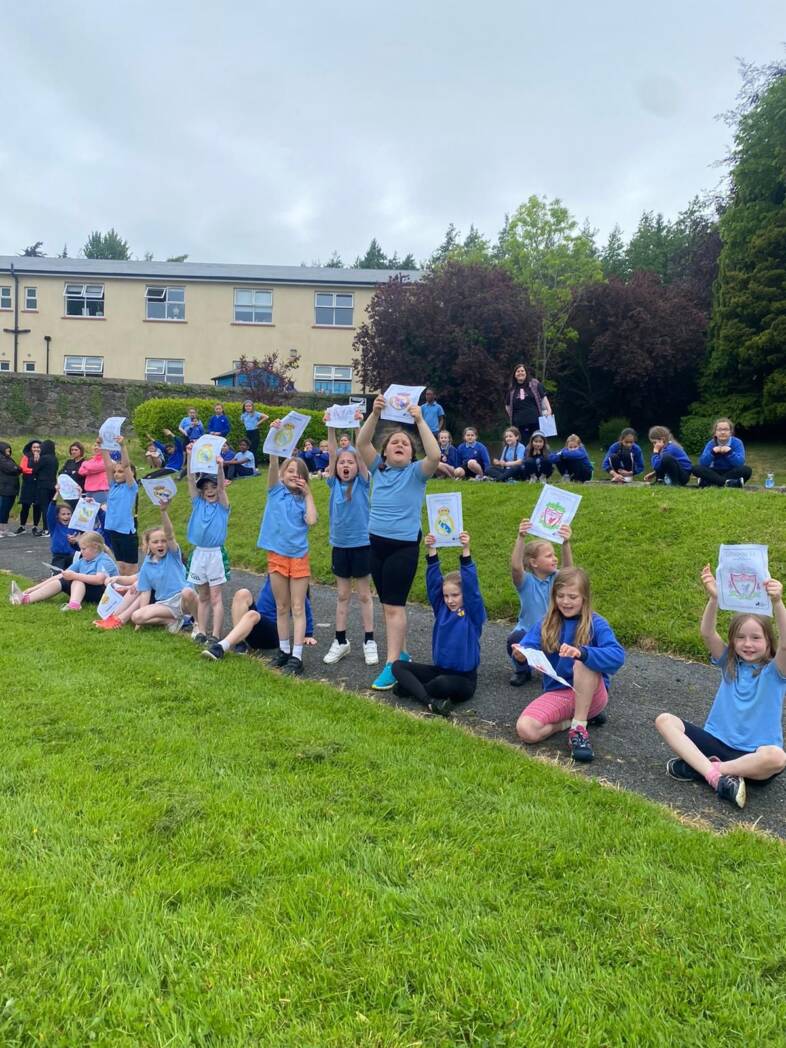 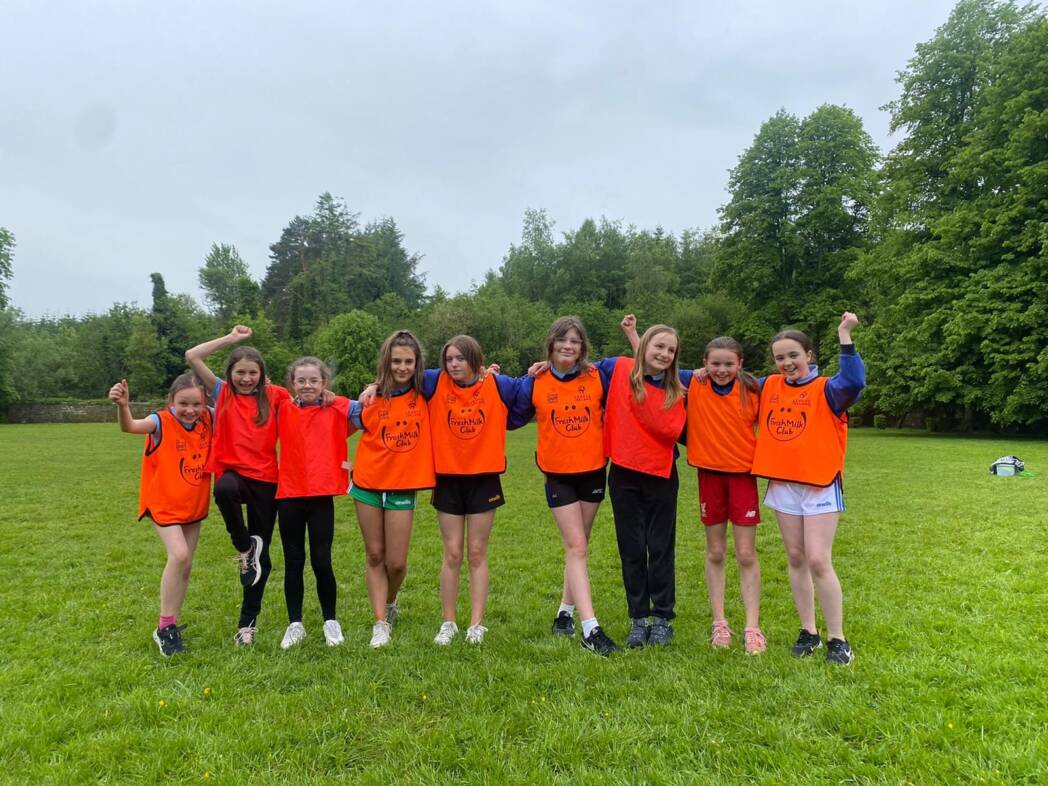 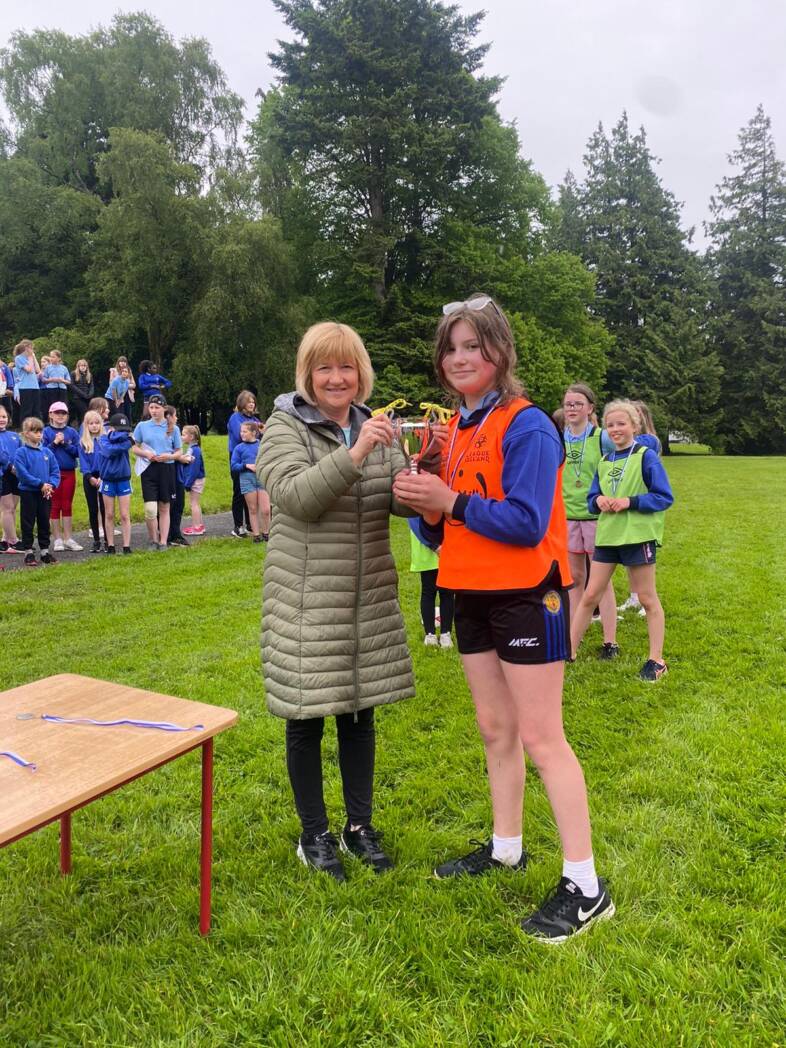 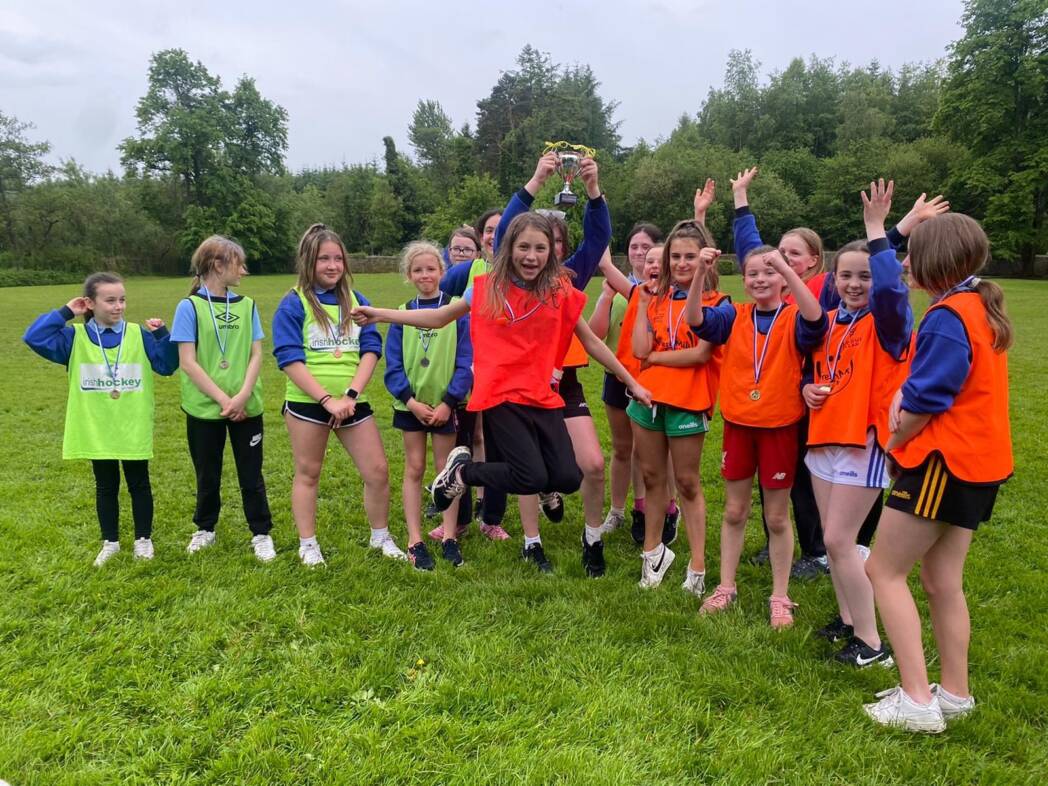